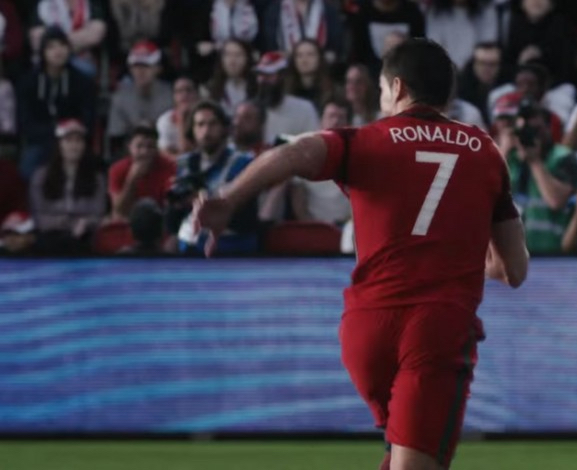 The REDPILL Branded Video Review: The best branded content of 2016!

Every fortnight, REDPILL reviews three new or relevant branded videos and assesses the reasons behind their social performance. REDPILL’s rating system scores videos across five categories (awarding a maximum of 20% for each category): originality; on brand; creativity; craft; and shareability. The sum of all five scores produces a rating out of 100%.

Finally, 2016 is ending. One hell of a year for the world, but not a bad one for branded content.

Here are the best three videos according to our ratings from the past year.

Nike’s Euro 2016 campaign was a powerful mix of celebrity, strong narrative and wonderful filmmaking. Branded content rarely reaches these heights, but the cost was well worth it. The Switch is currently clocking in at 58 million views, an ROI that makes even what must have been an astronomical budget worthwhile.

Interestingly, the top two spots of the highest rated content this year have gone to sports content. But they could hardly be any more different. Rather than leaning on the star power of the biggest footballers in the world, Channel 4 used several paralympians’ incredible feats to get people to share.

SickKid’s video deserved about 5 million more views than it received. Whether this was due to poor distribution strategy or one focused more on traditional media, I’m not sure. But this is a piece of content that could have blown up the internet, and it’s too bad it wasn’t given the chance.