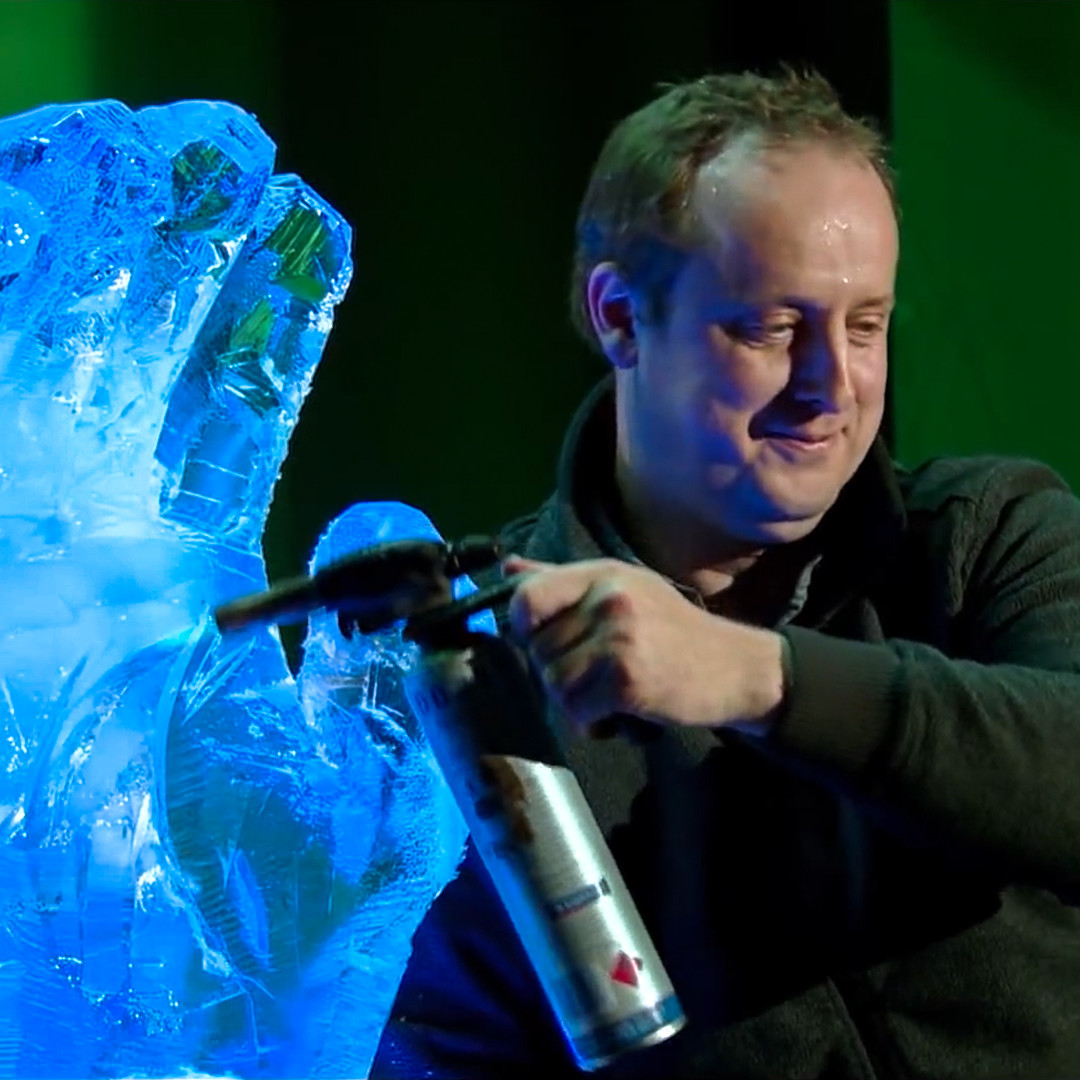 Heineken has released a viral video, entitled Stage Fright, which features a range of Irish people with “legendary” talents, from spoon-bending to ice sculpting. The performers were invited to audition at an intimate casting only to then be surprised by collapsing walls and a live theatre audience of hundreds.

The social video seeding is being managed by REDPILL, following their appointment by Heineken brand manager Conor McIntyre, who had previously worked with REDPILL while at Paddy Power.

Conor said: “We asked the nation to step out of their comfort zones and reveal their extraordinary skills. We wanted to give the nation and their talents the stage and the once in a lifetime opportunity to be legendary at something.”

Liam Corrigan, REDPILL’s creative director, said: “A legendary brand has collaborated with a legendary agency. The results? We’ll let viewers decide for themselves – but expect chainsaws, hula hoops and straight-jackets!”

previous post: PREVIOUS
next post: NEXT
X
We use cookies to ensure that we give you the best experience on our website. If you continue to use this site we will assume that you are happy with it.Ok