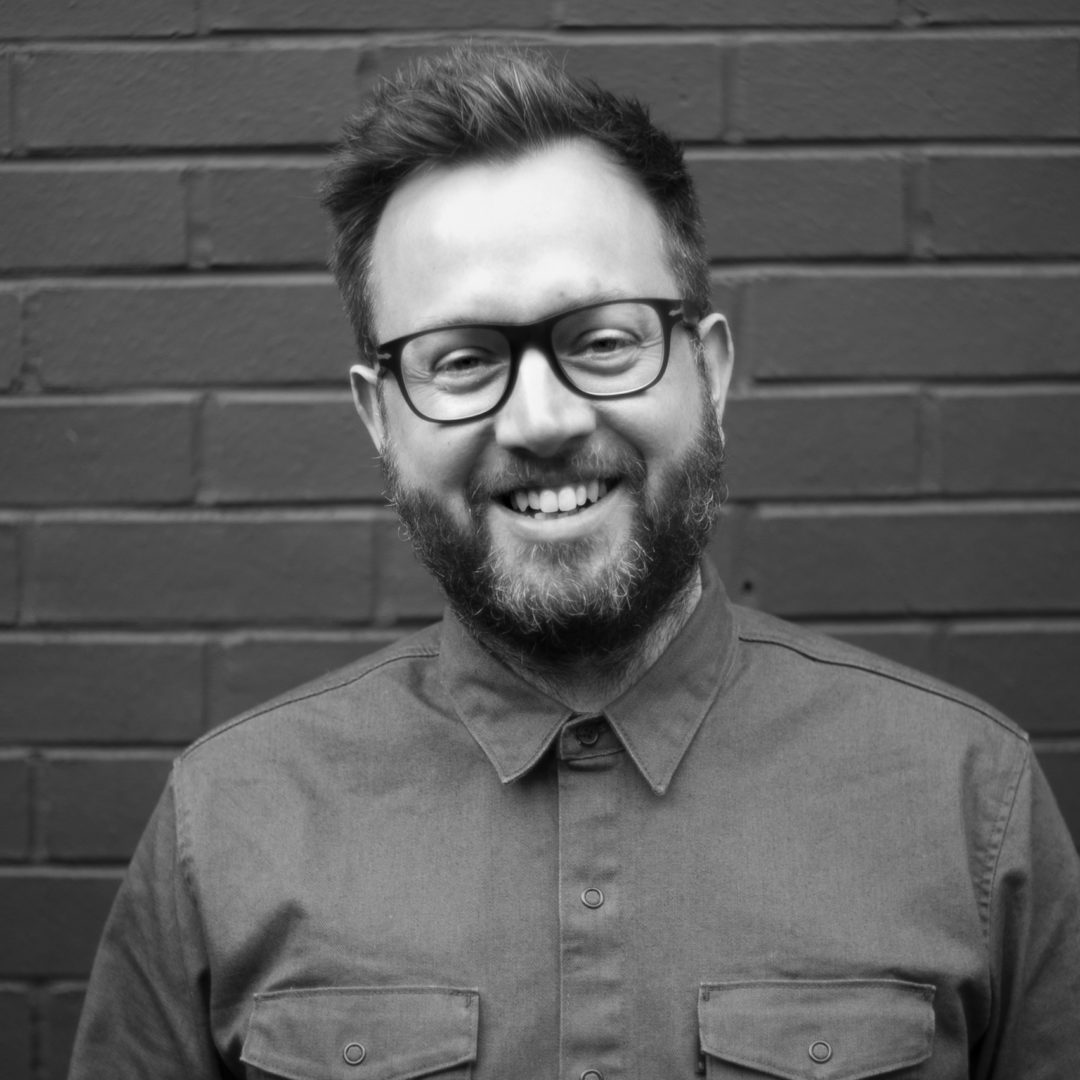 We are delighted to announce that Jon Williams has joined the REDPILL board as our new strategy director.

Jon has worked in social video for eight years, leading projects that have helped define the genre, such as Evian’s ‘RollerBabies’ video, which held the Guinness World Record for ‘most viewed piece of digital advertising’, and the TMobile ‘Life’s for Sharing’ campaign.

Jon was also a shareholder at digital ad tech company Unruly, which was acquired by global media conglomerate News Corp in a deal worth $176 million in September 2015. Then, following seven years at Unruly, he joined Opera Mediaworks as EMEA marketing director.

Jon said: “The opportunity to join REDPILL, whose work I’ve respected and recommended for a number of years, at a time when content and relevance is more crucial than ever to brands, was a no-brainer.”

Our creative director, Liam Corrigan,  also said: “We’ve known each other for five years, so it was an easy decision to appoint Jon. The client list, opportunities and momentum at REDPILL provide Jon with the perfect canvas to plan more of the exceptional social video campaigns he’s become known for.”

We’re all extremely excited for what lies ahead this year…

previous post: PREVIOUS
next post: NEXT
X
We use cookies to ensure that we give you the best experience on our website. If you continue to use this site we will assume that you are happy with it.Ok