The Journey
to the
New Carly

We are encouraging everyone in Britain to Support Our Heroes ahead of this summer’s World Para Athletics Championships in London, 14 -23 July.

Like many young women in 2012, Carly’s focus in life was her friends and weekend visits with them to the bars and clubs of Manchester. That was until she attended the closing ceremony at the London Paralympics – an event that transformed her life…

Inspired, she vowed to reach her goal to compete at the following Paralympics in Rio 2016. Through determination, commitment, self-discipline and the support of her employer, the Co-op, Carly achieved her goal and qualified to be on the start line of the T34, 100m in Brazil.

Co-op, the Official Team Supporter of the British Athletics para team, in association with British Athletics, will continue their support of Carly and Support Our Heroes ahead of this summer’s World Para Athletics Championships in London, 14 -23 July, by attempting to set a World Record for the online largest photo album of selfies. 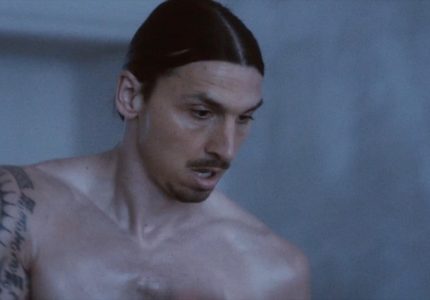 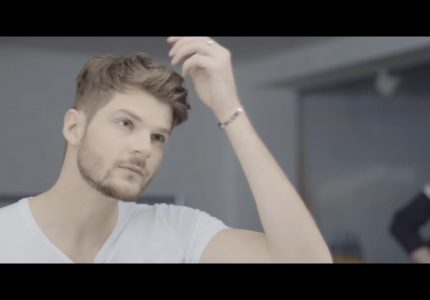 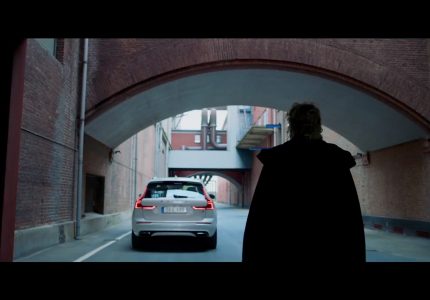 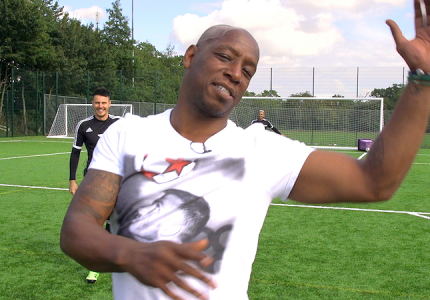